The Internet for All Act?

This week the California Assembly Bill 1665, dubbed “The Internet for All Act”, was amended and passed through to the State Senate claiming that the appropriated $300 million it raises from surcharges will help to close the digital divide in California.  On the surface, this is a positive move towards providing broadband internet service to “underserved households”. But is it really?

What you need to know:

AB 1665 was amended by assembly members like Eduardo Garcia (56th Assembly District) to mainly benefit large internet providers like AT&T and Frontier Communications.  Frontier Communications has a long-standing history in over promising and under-delivering when it comes to bringing adequate broadband to many of their markets, especially those that are rural.  The community of Phelan, CA is a prime example of how dissatisfied customers are with their service from Frontier. This is in part why Race Communications was awarded the a $27.6 million dollar grant in July 2017. The grant was awarded by the California Public Utilities Commission (CPUC) and the California Advanced Services Fund (CASF). The grant is for Race Communications’ broadband project in the Phelan region and will bring a brand new fiber to the home network to over 7,600 households.

Here is what the current bill says and how consumers should read between the lines:

AB 1665: “Households for which no broadband provider offers broadband service at speeds of at least 6 megabits per second (mbps) downstream and one mbps upstream.”

What does that mean? This means that if your household is receiving anything above speeds of 6 Mbps you are deemed “served”.  The original bill put this benchmark of at least 6Mbps download/1.5Mbps upload.  We at Race know that speeds below 25 Mbps aren’t sufficient for consumers anymore.

This requirement is also far below the benchmark set by the Federal Communications Commission (FCC) in 2016, of at least 25Mbps download/3Mbps upload

AB 1665: “Projects that only deploy middle-mile infrastructure are not eligible for grant funding.”

Race currently has projects in Mono County which are connected to the middle-mile infrastructure provided by the Digital 395 middle-mile project.  If AB 1665 passes with the current wording regarding “middle-mile infrastructure” then projects such as Digital 395 and Digital 299 wouldn’t be eligible for future grants. These types of projects are crucial for the build out of adequate broadband service in rural communities. Without these projects, last mile providers like Race would not be able to provide service to remote areas like Chalfant Valley, Sunny Slopes and Bridgeport.

So what does this mean for consumers?
In a nutshell, this means less areas qualify for receiving funds from the state and the money will most likely go to AT&T, Frontier and larger broadband providers who historically avoid building infrastructure in rural areas, due to the costs associated.  This also means that smaller independent providers like Race will face extreme difficulty in qualifying for grants from the California Advanced Services Fund (CASF) should the bill pass as it is currently written.

We know that the two main reasons why consumers switch their internet providers are price and performance.  Race surpasses the competition in both.  Race provides fiber-optic broadband internet service which outperforms internet service via copper wiring like AT&T and Frontier.  With over 20 active projects across the state of California, Race has seen the benefits of CASF and what adequate broadband can do for rural communities.

What can you do?
If you feel that your community deserves to be brought into today’s technologically advanced world, let your voice be heard and write Governor Jerry Brown’s Office and let him know why he should veto AB-1665. Demand adequate broadband service and oppose lowering the standards and elevating the barrier of entry for independent providers. 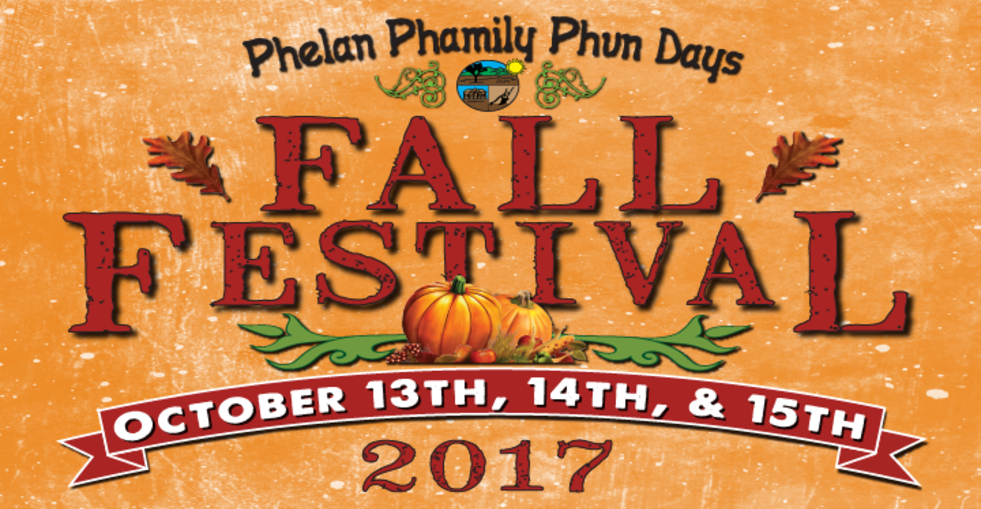 We are RACING to Phelan Phamily Phun Days 🚗💨

The Fall season has arrived and Race Communications will be in attendance at this year’s Phelan Phamily Phun Days,  Friday through Sunday on October 13 – 15th.  This is just one of many events that Race will be in attendance while we prepare to “Gigafy Phelan”.  Come out to the Phelan Community Center & Park […]

Race does our best to provide our customers excellent services and 2017 was a reflection of that.  Well, the proof is in the pudding as Race Communications was just named the 2018 Large Business of the Year by the Tehachapi Chamber of Commerce and Tehachapi News. Here’s the article from The Tehachapi News, CLICK HERE.  […]